9 Mouthwatering Syrian Dishes to Add to Your Recipe Collection

9 Mouthwatering Syrian Dishes to Add to Your Recipe Collection. Syria is a country located in the Middle East that is known for its rich and diverse cuisine. The food in Syria is heavily influenced by the country’s long history and its location at the crossroads of several different cultures. Syrian cuisine combines elements of Mediterranean, Arabic, and Turkish cooking, resulting in a wide range of delicious and flavorful dishes.

Here are the top 9 Syrian dishes that you must try:

This is a popular Syrian street food that consists of grilled minced meat, usually, lamb or beef served on a skewer. It is typically seasoned with spices such as cumin, coriander, and paprika, and served with pita bread and a variety of condiments, such as tahini and diced tomatoes.

Shawarma is a dish that is similar to kebab Halabi, but it is made with thin slices of grilled meat that are wrapped in pita bread and topped with vegetables and sauces. Shawarma is a popular fast food option in Syria and can be found at street stalls and restaurants throughout the country.

Fattoush is a refreshing and colorful salad that is made with a variety of fresh vegetables, such as tomatoes, cucumbers, and lettuce, as well as herbs and spices like parsley, mint, and sumac. It is typically served with pita chips or toasted bread and dressed with a tangy vinaigrette.

Baba ghanoush is a classic Syrian dip made from roasted eggplant that is mashed and mixed with tahini, garlic, and lemon juice. It is often served as an appetizer or side dish and is a staple of Syrian cuisine.

Kibbeh is a traditional Syrian dish that is made with ground meat, usually lamb or beef, mixed with bulgur wheat and spices to form a ball or patty shape. It can be fried, baked, or served raw and is often served with a variety of dipping sauces.

Tabbouleh is a popular Syrian salad that is made with finely chopped parsley, tomatoes, onions, and bulgur wheat, and seasoned with lemon juice and spices. It is a refreshing and light dish that is perfect for a summertime meal.

Mujadara is a hearty and satisfying dish that is made with lentils and rice and topped with caramelized onions. It is a popular vegetarian option in Syrian cuisine and is often served with a side of yogurt or pickles.

Kousa mahshi is a dish that consists of stuffed zucchini or other vegetables, such as tomatoes or eggplants, filled with a mixture of ground meat and rice. It is a flavorful and filling dish that is often served as a main course.

Ma’amoul is a small pastry that is traditionally filled with dates, nuts, or other sweet fillings and flavored with rose water or orange blossom water. They are a popular treat in Syrian cuisine and are often served at special occasions and celebrations

These are just a few of the many delicious dishes that Syrian cuisine has to offer. Whether you’re a fan of savory stews or sweet pastries, there’s something for every taste in Syrian cuisine. 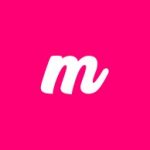 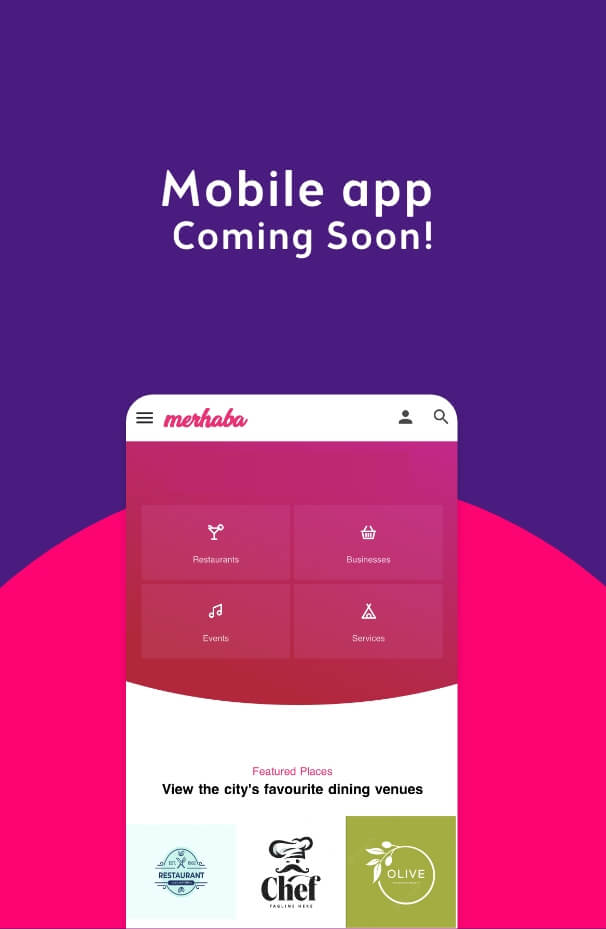 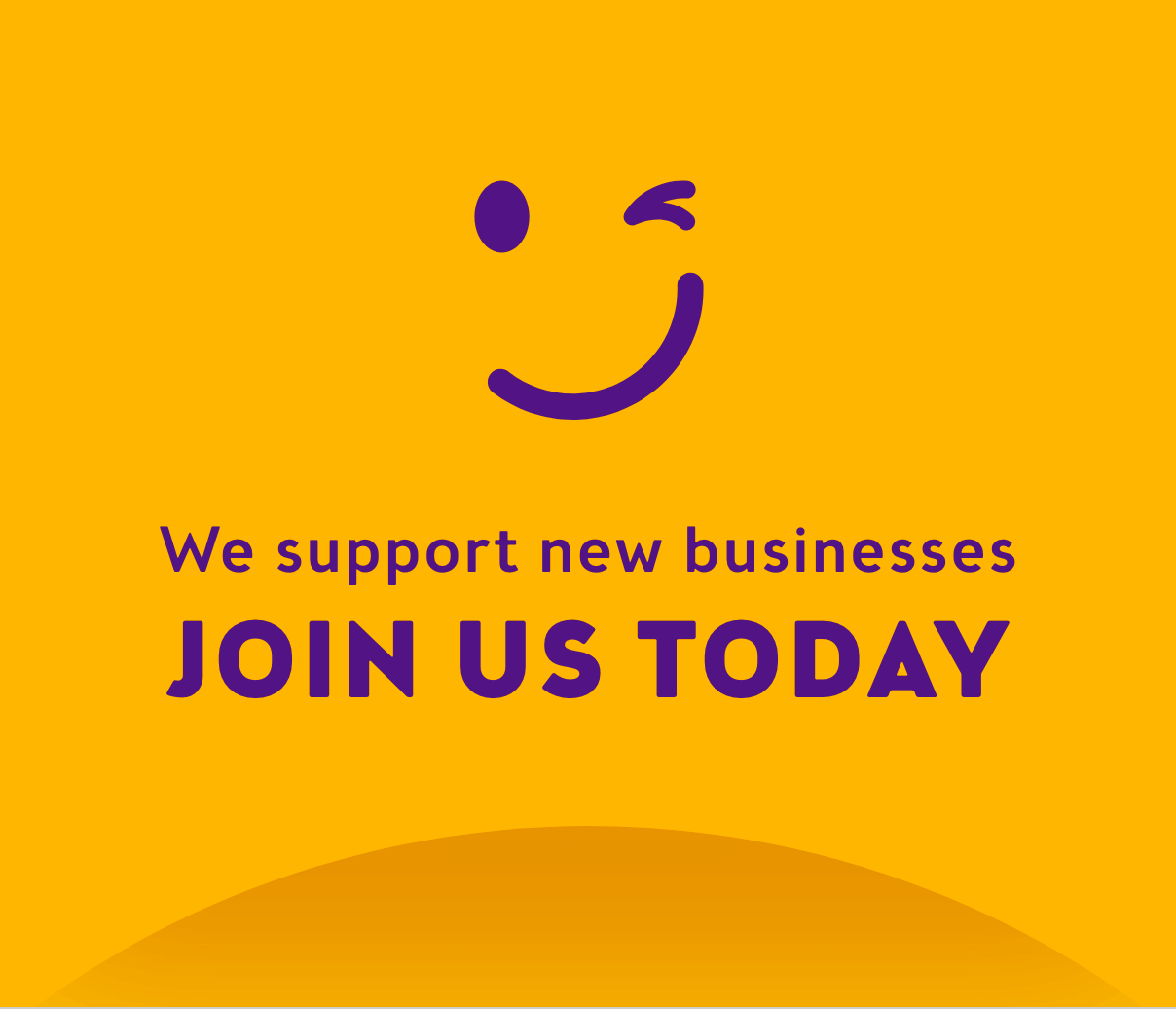 Get The Latest Updates

No spam, notifications only about new articles, promotions, and updates. 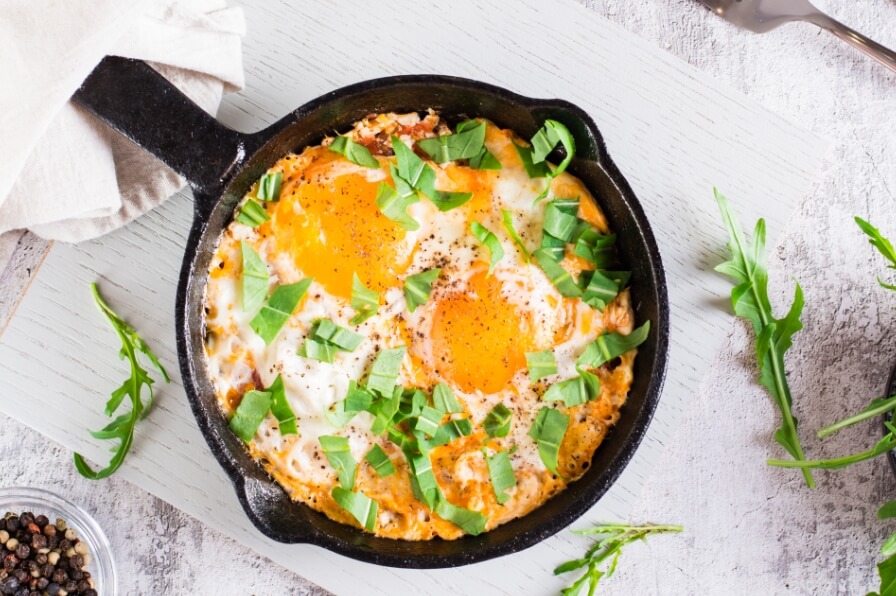 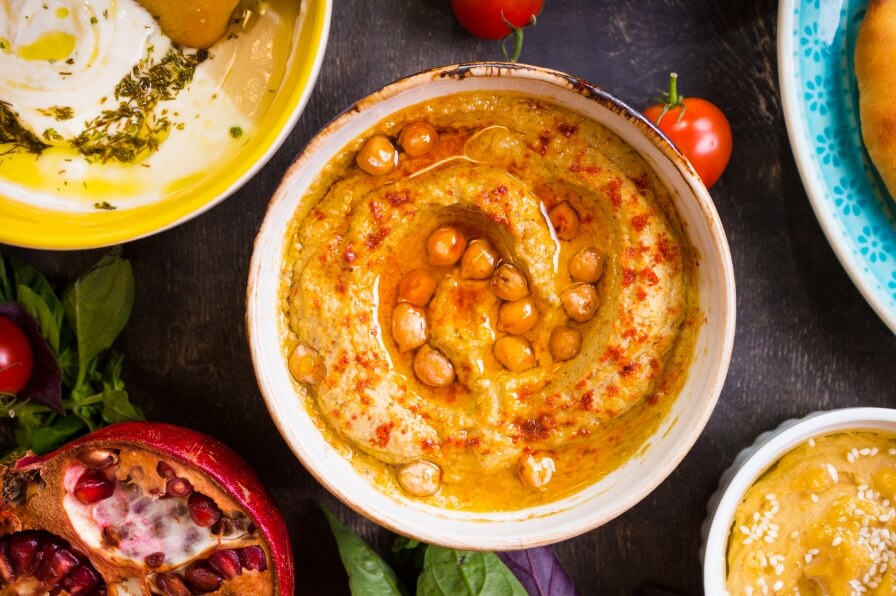 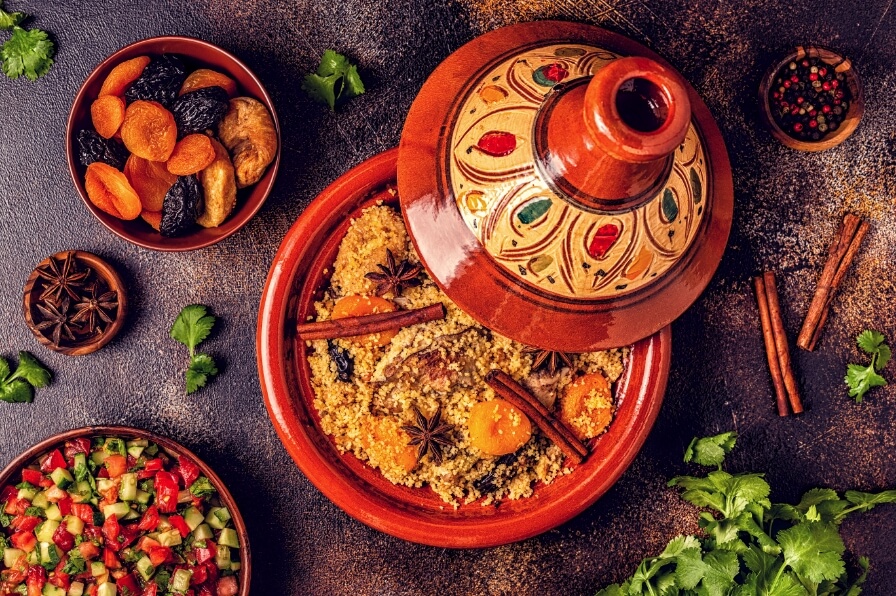 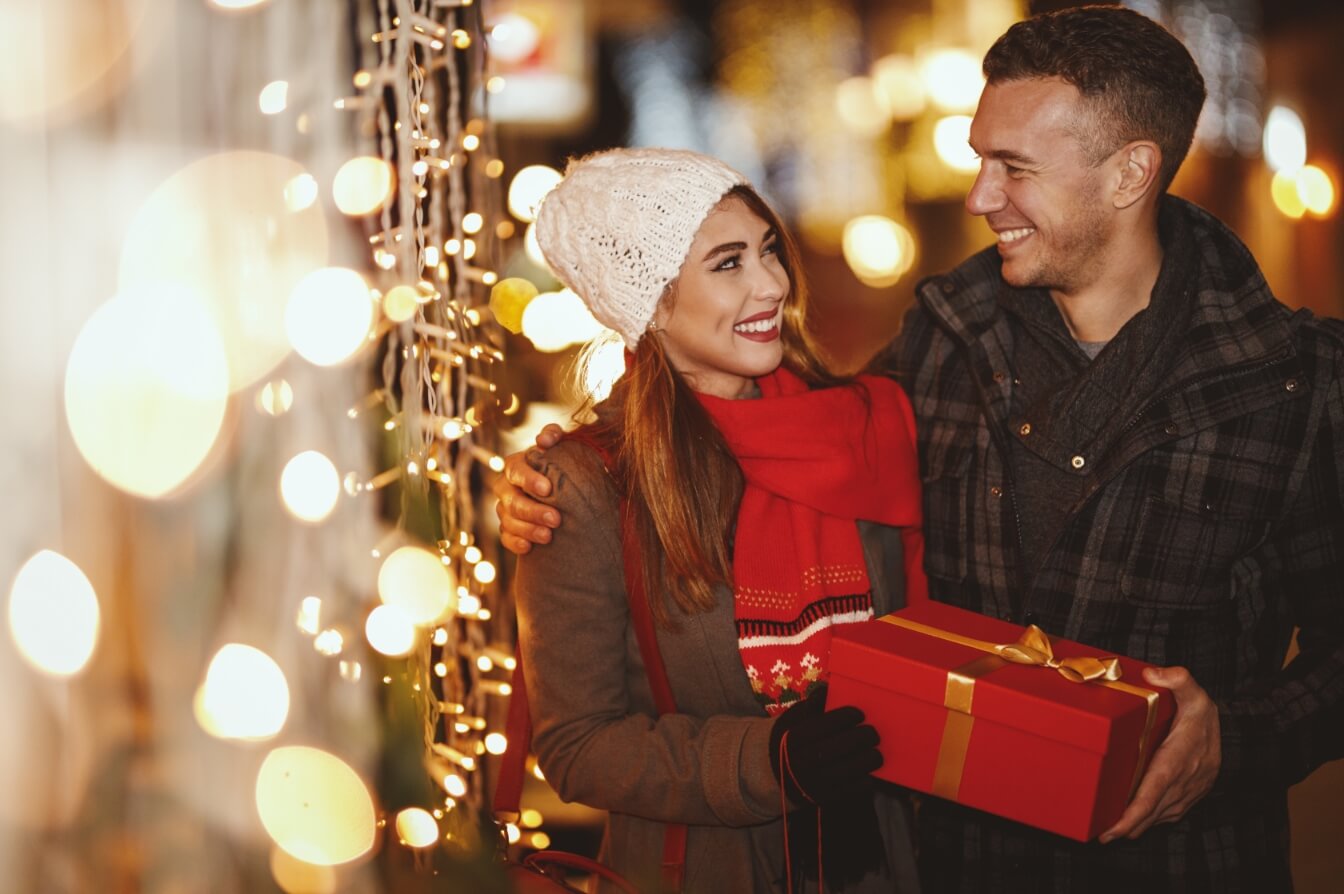 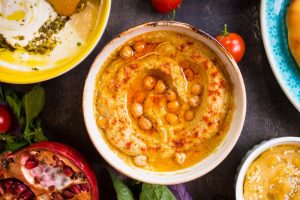 Welcome to the website of one of the leading digital companies around! We specialize in high-quality offers that deliver value to our consumers. Look around and find what you’re looking for!
Facebook-f Instagram Linkedin-in Youtube